Sometimes when you need it to, it all comes together

A preview of my last shoot in New York City! 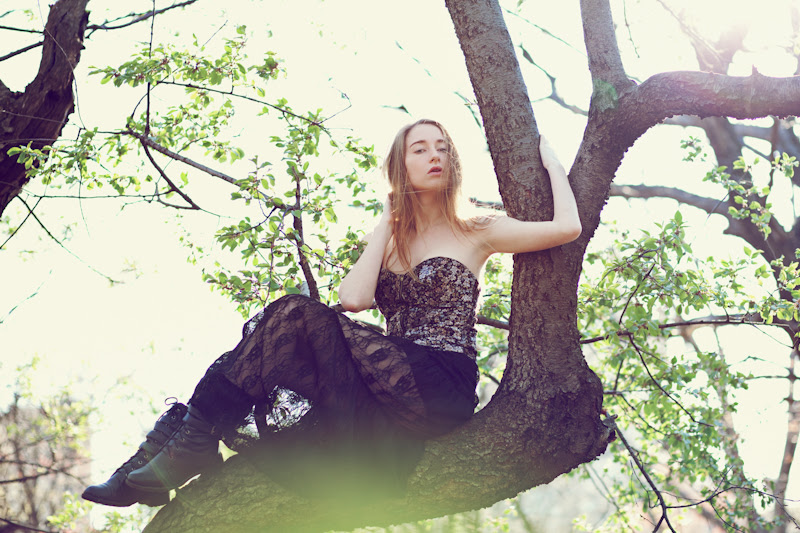 So here is the deal...remember that post I wrote last month about GWC coming to an end? Well that was an April Fool's joke, but it wasn't entirely false.

In the last month things have been really busy and I have had some exciting life changes going on! So busy, that I went an entire month without even taking my camera out of the bag! So busy, that this blog has been auto-updating for the past month because I knew I wouldn't have time to write every week.

What happened is that I am starting a new job out on Long Island, and in April our lease in NYC was up so we moved out here early! My new job doesn't start until July out here, so I commute into the city on the train like the rest of Long Island does. It's not terrible, but it takes up the free time I used to have for fun stuff like photography! We have been unpacking boxes for the past month on the weekends, while also trying to do all the other things that come with living in a house, such as hanging up stuff over the windows, and getting new furniture, etc. My wife and I are almost done with the major unpacking but there is still a ton to do and we are more exhausted at the end of the weekend than on Friday night!

And about this new job...it's really a big change in my life, and there are more serious "adult" responsibilities involved than pretty much any other job I can think of. It's going to be the busiest I have ever been, and any free time I do have in the first few years is going to be spent with family. So needless to say, I won't be arranging any more model shoots out here on a regular basis! It was fun while it lasted, and in NYC it was very simple to just find someone that wanted to shoot, but out here it will be a little different. I don't have the time or patience to coordinate models, MUAs, and assistants for the 2 hours on the one off-day I might have per week. I definitely won't have time to edit a whole bunch of stuff from a shoot afterwards. I'm getting too old and have too many responsibilities now to continue to give away all of that time for free. I never really looked at it like that before, because I enjoy the process so I didn't think of it as "free" but regardless, I just don't have the time any longer.

I still plan to shoot on a regular basis, and maybe I will in fact have time every once and a while to coordinate a real shoot out here on LI, but the days of shooting a few times per month and at a whim are over. Friends, family, food, and my life will continue to be subjects that I shoot, and what I am going to do with all those pictures is anybody's guess. I shoot family and other stuff all the time, but I usually keep it from this blog since people don't want their pictures up here and if you're reading this you probably don't come here to see my family pictures either! But maybe that will change? I don't know. Maybe I will find a new muse, or show less pictures and write more words...who knows?

But for now, there are still the pictures from my last shoot in NYC to show you! This was the perfect last shoot...I tried to coordinate a MUA and assistant, but at the end of the day couldn't find anyone that was available. Model and photographer only, the way I started doing this thing, except the only light I used was the sun. Not even a reflector. It was an unseasonably sunny and warm day in Central Park, with the flowering trees blooming early this year. I have been trying the technique of putting things right in front of my lens and shooting wide open to make some interesting blurry shapes that frame the model with limited success in the past, but this time the flowers on the trees were perfect and it worked out great. Couldn't be happier about the final shots...all the magic came from the camera and the sun, not from photoshop! 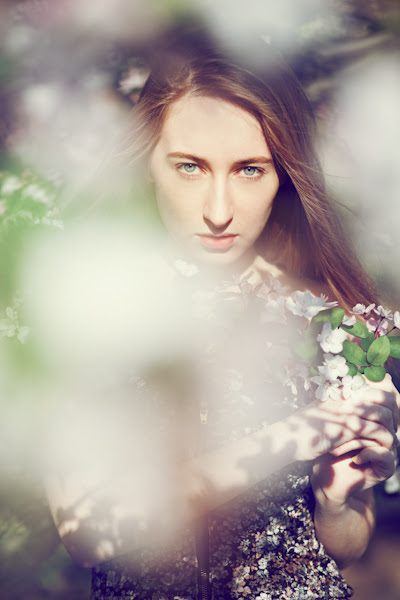 If you noticed, the flowers on her top match the real flowers...it was meant to be!

More to come next week...