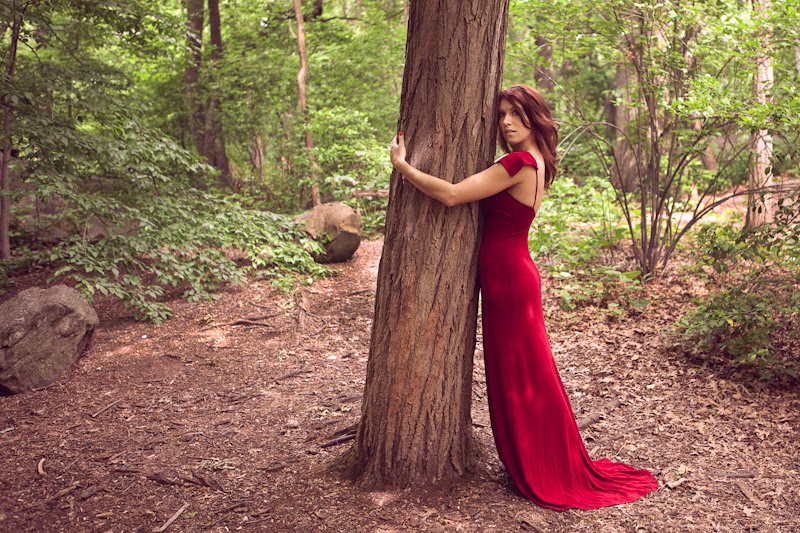 Now that we've covered the technique, let's move on. A few months ago, I was testing out a few of the Canon zooms before eventually buying one. For this shoot, I rented the 24-70 mm f/2.8L, which is one of the more popular lenses in the L series. And I found out that it's popular for a reason...it's a really great lens! The range is pretty good for general-purpose shooting, getting nice and wide at 24 mm on a full-frame camera. The fast f/2.8 aperture is great too: it's nice and sharp wide open and allows tons of light in. But I knew all the good stuff about the lens before I rented it. 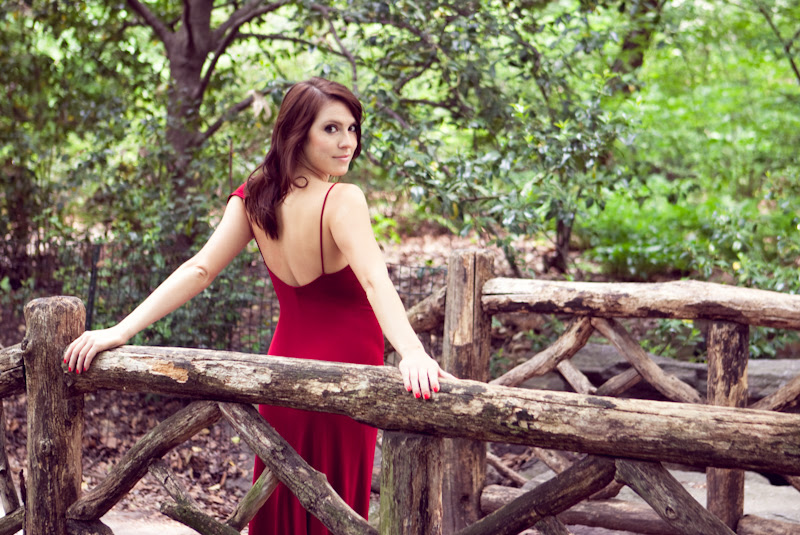 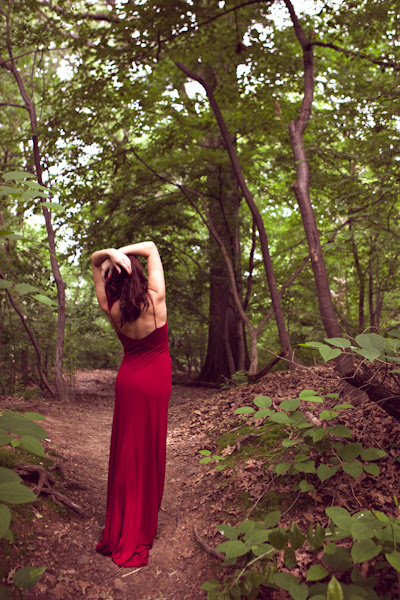 So what didn't I like about it? The deal breaker for me was the size. A little too heavy for me to use as a "walk around" lens. And a little too big. Not that I need to look too stealthy-I mean, I am carrying around a big SLR-but it was just obtrusively big. Which I don't care about if I'm doing a "shoot," but for vacations, family stuff, and just roaming around, this lens would have been an albatross around my neck! Well that's the trade-off for the wide aperture I guess. I kept wanting some more reach from the lens too...70 mm just was a little short for my liking. So while the 24-70 is a great lens, it just wasn't the greatest lens for me! 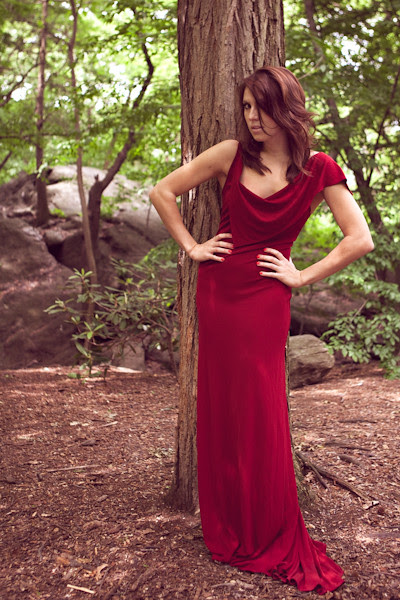 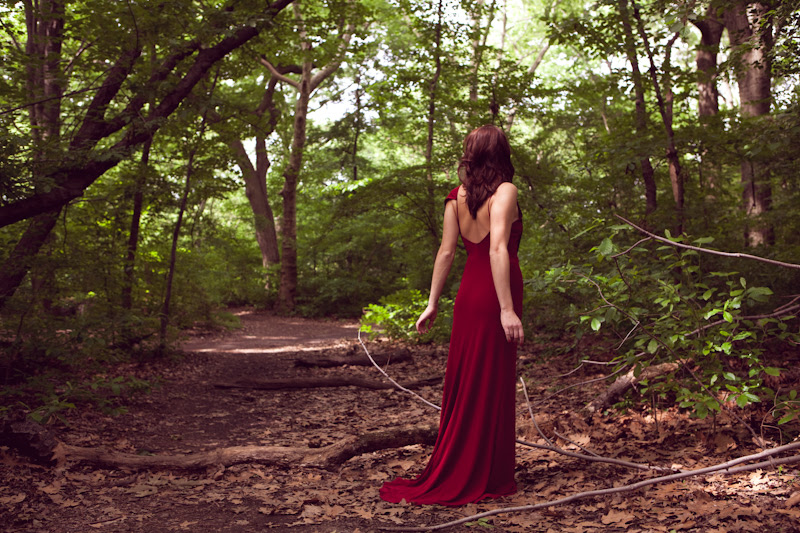