Hasn't been much time at all for recreational photography. Work and life has been less giving with free time lately, and there is no end in sight until at least June. The little free time I do have is usually very early in the morning or late at night, and is usually needed for sleep! Now it's not all just work and obligations; I've been filling up my free time with a bunch of fun stuff too. Just not much flexible free time to book shoots recently.

I finally changed the blog over to a new format. Think I like this one better, and although the pictures are going to be smaller I think we'll be OK. Besides, it leaves more room for my never-ending writing!

Also got one of my pictures from Cure Thrift published in Time Out New York...check it out here!

So what have I been doing recently photographically (is that even a word?) I've been trying to learn a little photoshop, and since I don't have any new pictures to work on I pulled some of my favorites from the past and reworked them. 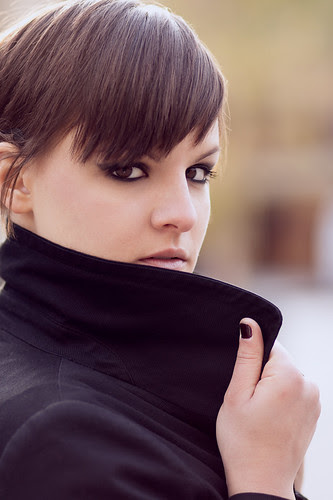 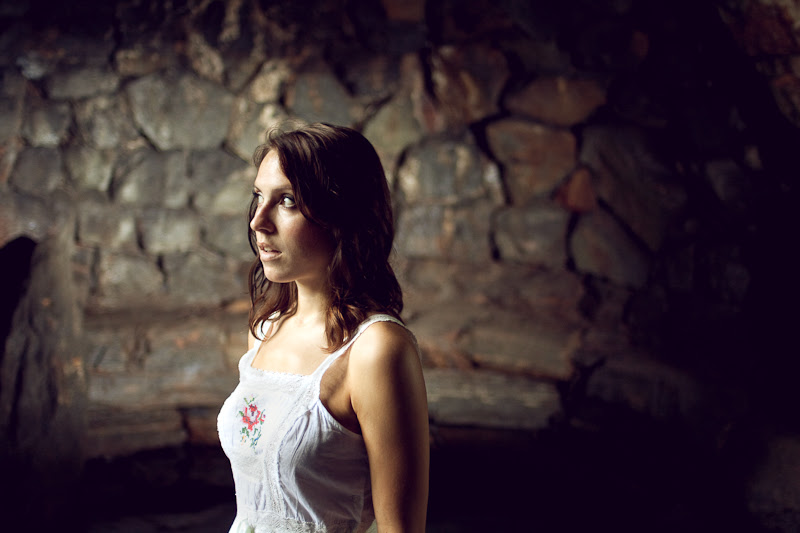 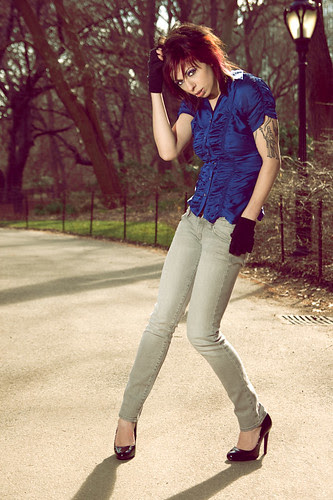 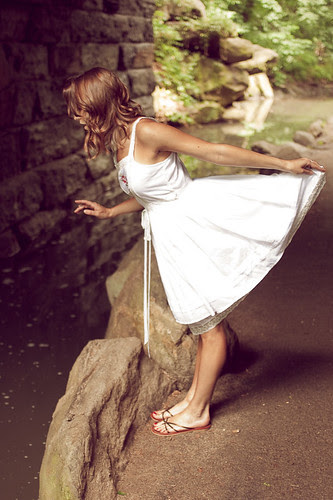 Was going for that vintage tone to this group of pictures, as well as some light skin cleanup. Have a whole bunch I want to retouch now that I have photoshop, and I'm trying to learn different techniques and then apply them to a few pictures and play around until something cool happens! Photoshop can be overwhelming to a beginner...there is so much that you can do with the program and it's not at all self-explanatory. But slowly I am learning.

Truthfully, I am rethinking this whole photography thing in general too. I want something more than what I am currently doing. I think I am moving in the right direction, but that I shoot too infrequently and often don't have enough time to plan out more elaborate concepts. I want to make more images that tell a story--whatever it may be--and elicit a more visceral emotional response in the viewer. Now it's still fun to just go out and shoot without a concrete plan, but the work of other photographers that I am drawn to over and over again always has that something extra that grabs you and pulls you in. That's what I want.

So, I am trying to learn photoshop, since much of the look I want is made there. I am also saving up for a major new addition to the GWC arsenal-a new camera! But probably most importantly, I just need to keep on shooting and practicing and refining my technique and my interaction with my subjects.

So it's a time to regroup for me. To learn something new and improve on what I already know. There will be more to come.
Email Post
Labels: photoshop thoughts