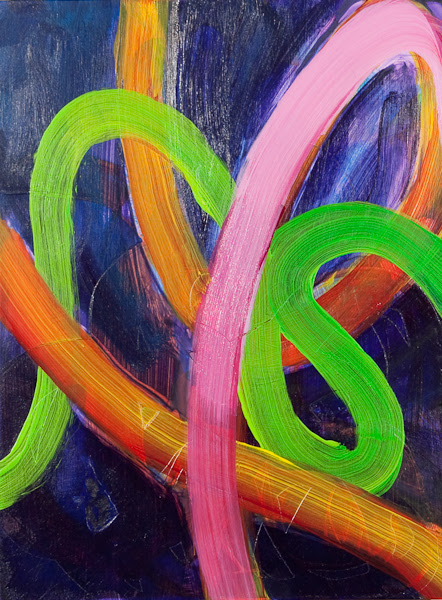 My cousin James is a painter. An artist is probably a more accurate term, since he doesn’t just paint! He needed some pictures of his most recent paintings to use for his website, among other things. I think the proper term for this type of photography is “copy work” or “reproduction work.” There is no artistic vision of the photographer here: the goal is to make an exact duplicate of the painting!

So I gave it a crack, after warning him that I had never tried this before. He told me that the going rate to hire someone to do this would cost him $75 per painting, and that he had like twelve paintings to shoot, so go ahead and try! 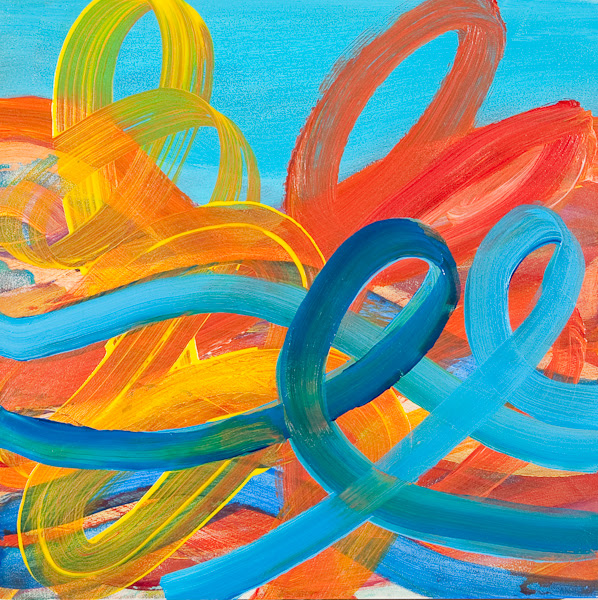 This was probably the most scientific shoot I had ever done. I used a tripod, two flashes, a measuring tape, a white balance card, and a flash meter…and felt more like a carpenter than a photographer. I am sure that people who do this type of work routinely have it down to a simple system that takes like five minutes to set up, but hey—it was my first time!

The basic technique that I used was as follows: Camera on tripod and lens lined up with center of painting that was hanging on wall. Two flashes, each at about 30-45 degrees to the painting on either side. Used the highest shutter speed that will sync with the flashes to get rid of all the ambient incandescent light (1/200 sec) so the light will all be of the same color temperature (flash). Metered the light from the center of the painting, then from the corners if it was a large painting to make sure the edges got even light. Adjusted the flashes to give about f/8-f/11 for good depth of field. Snap a picture with a white balance card first for color calibration, look for glare, etc. Then take the final shot. Once this was all done once, we just switched out the paintings on the wall and finished all twelve in like ten minutes! Since the flash is all metered using incident metering, the lighting is the same regardless of the color of the painting. 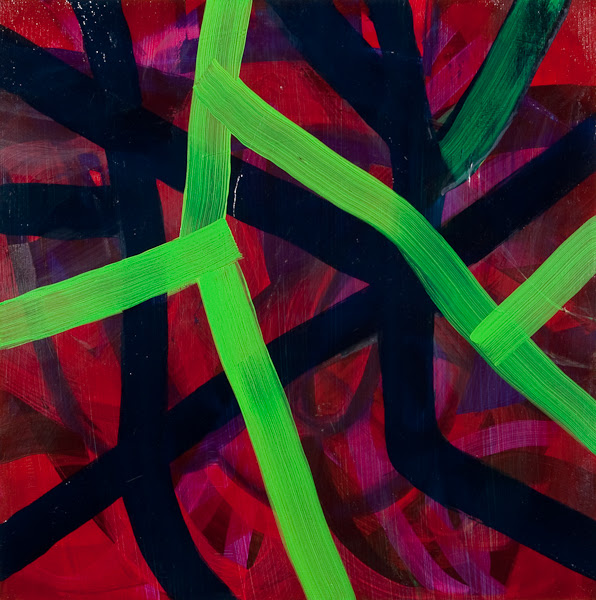 There were some limitations of this setup. Glare was a problem with the larger paintings since I couldn’t move the lights out at a more acute angle to the paintings because of walls in the apartment. The solution would be to use a longer lens, but of course I left my longest lens at home thinking I wouldn’t need it! There is also a way of using polarizers on the lens and lights to remove glare. If I did this professionally I would probably also have a better tripod with a leveling system that was worth a damn, and would have leveled the painting on the wall both horizontally and by making sure it was truly flush with the wall. This way the sensor of the camera and the face of the painting would be on parallel planes and there would be no converging or diverging of the edges in the picture. 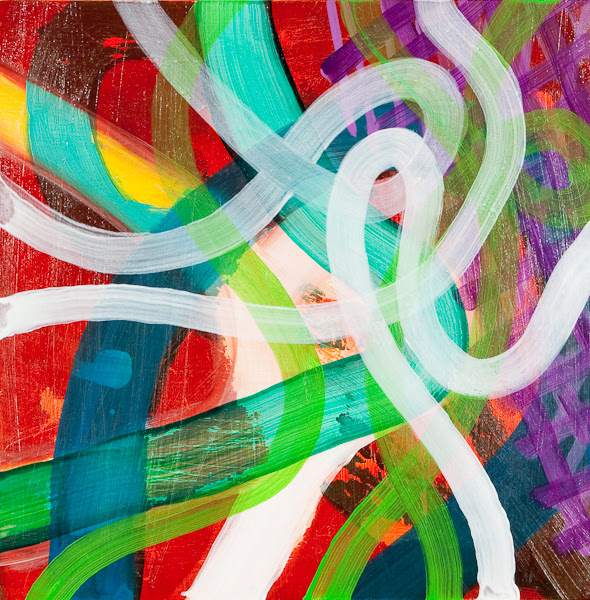 For my first attempt at this, I was happy with the results. The colors and exposures in the picture look to me exactly like the paintings themselves. All I did in Lightroom was to white balance and increase the blacks by 2 points, and then crop the edges. Again, if I was a pro I would have a color calibrated monitor, but I think these came out pretty good without one. 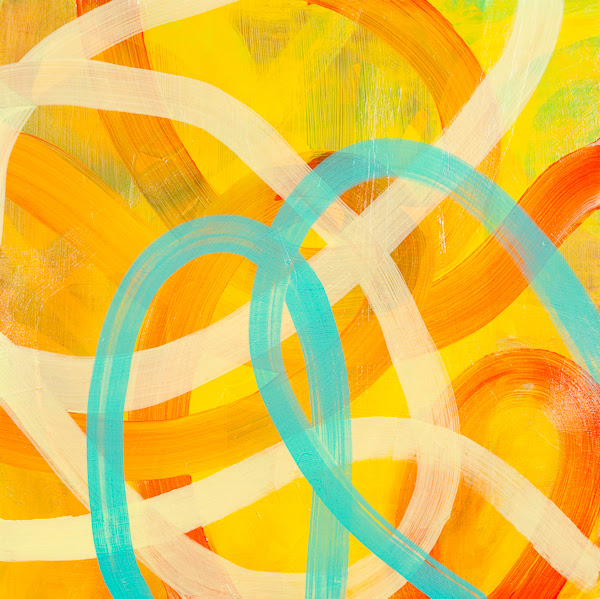 The artist is James Vanderberg, and he lives in Brooklyn, NY. More of his work can be found here on his website.
Email Post
Labels: techniques