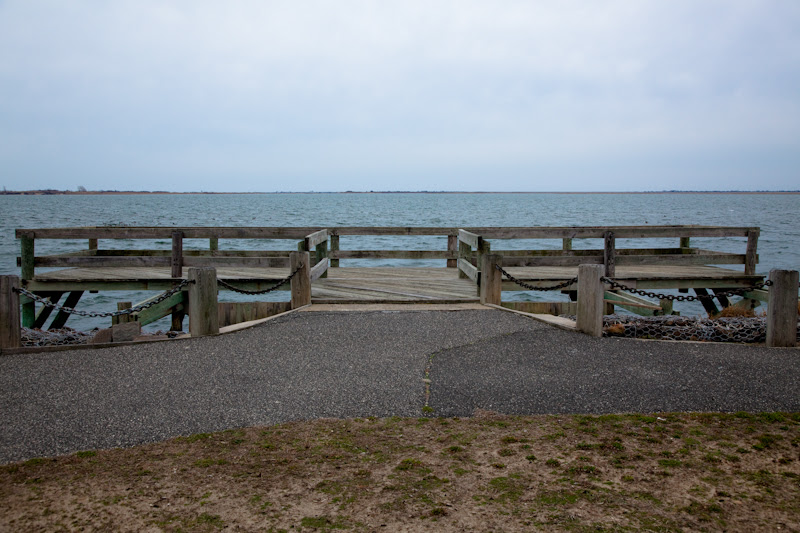 I've been thinking about this project for a long time now. "Project" is probably the wrong word for it...random diversion is more accurate. Whatever I end up calling it, here is the idea: I want to go back to places that I remember vividly from childhood and photograph them. Nothing too fancy and definitely no strict timeline in getting it done--but whenever I find myself on Long Island with my camera and a few minutes to kill, I have a growing list of places that I want to grab some pictures of.

I'm not exactly sure what my motivation for doing this is. I have had a lot of nostalgic feelings since moving out of my hometown on Long Island thirteen years ago to go to college. While I was back on Long Island four years later for grad school, I didn't live anywhere near Massapequa, which is where I grew up. For the past five years I have been living in NYC, and while it's only an hour away, I feel like I might as well be on another planet. I'm not trying to say that one is better or worse, they're just very different places. I have a lot of great memories of growing up on Long Island, and wouldn't trade my childhood there for anything! But now I love living in the city, so there!

Going back to Long Island now to visit family or friends, I often feel like a tourist on some strange voyage to a foreign country that is about 50 years past it's prime and in a state of despair. Most of the places I remember from childhood are gone...closed down or have been taken over by big retail chains and turned into strip-malls--cleaned up of their individuality. If I didn't know that I was only 10 minutes from where I grew up, you could have told me that I was driving through Nowhere, Middle America. Who could tell? Kohls, Target, McDonald's...it all looks the same. Gone was my family's favorite pizza place; gone is the comic book store that my friends and I used to ride our bikes to in the summer; gone is the father and son used-car place that I bought my 1986 Chevy Blazer from.

One day I just realized that everything I knew was disappearing...and hell, I should take some pictures of these places before they were all gone! So that's the plan. I hope that I find that some of the places are exactly the same as I remember them, but it will also be interesting to see what everything looks like nowadays too. Well it will be interesting to me at least! 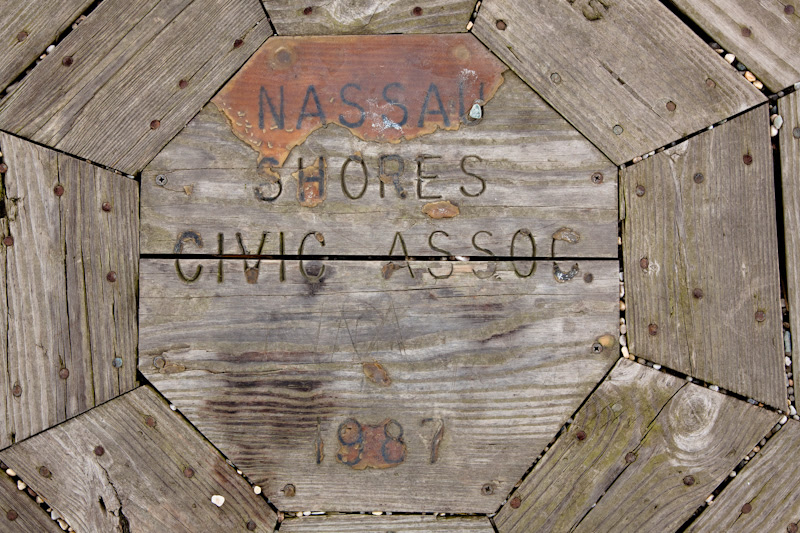 The "Beach Club" was what we called the dead-end bayfront park near the house where I grew up. As a kid, I think it's one of the places that I remember the most. 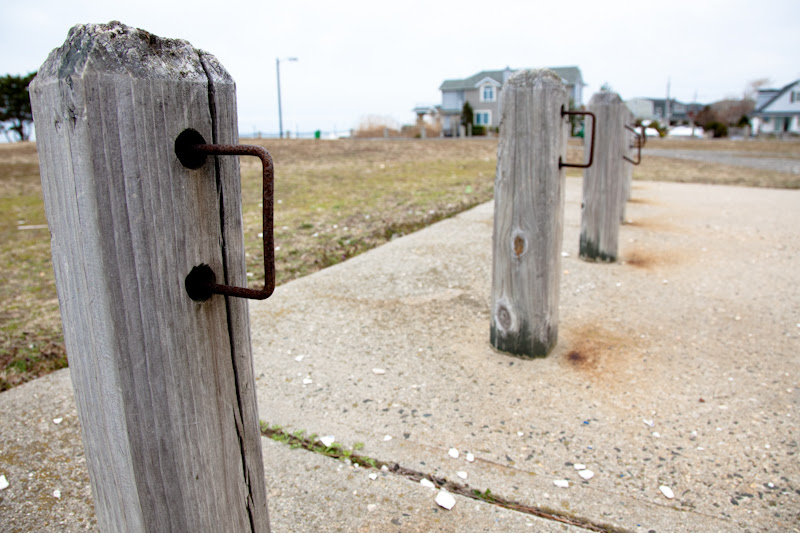 where we'd chain our bikes 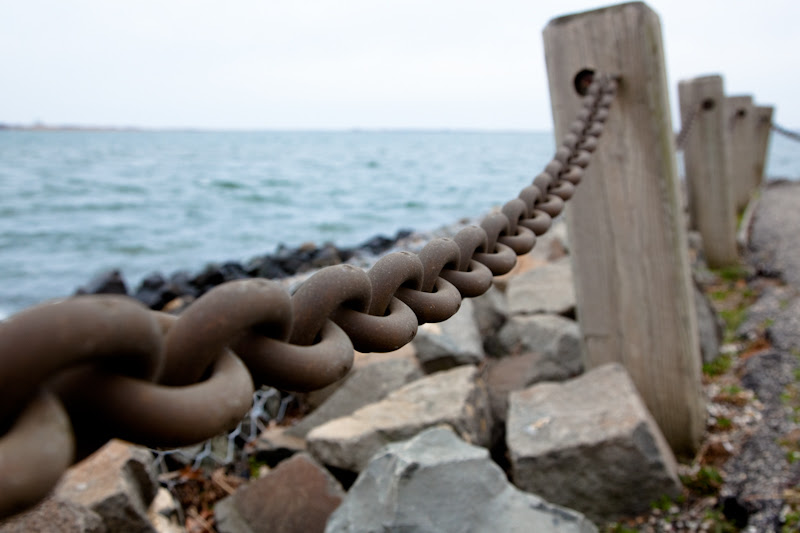 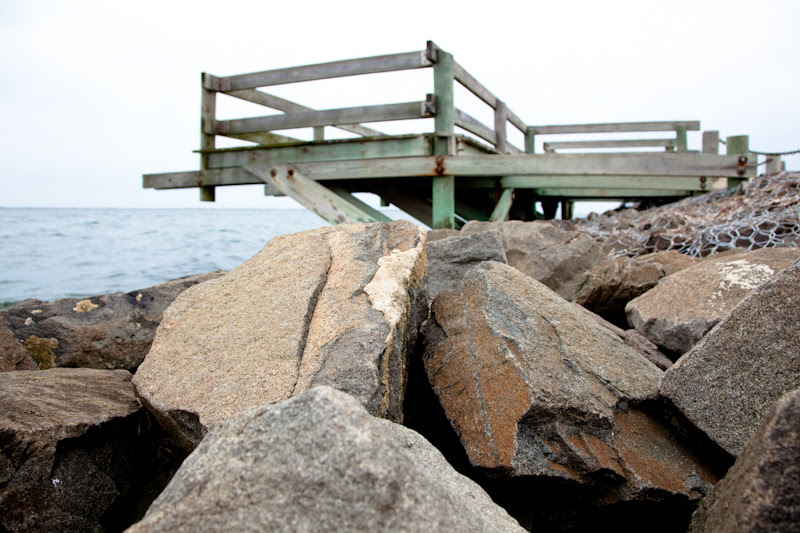 This was the spot...under this little pier thing is where we'd hang out when the tide was low enough and you could sit on the rocks. I learned some of the dirtier and funnier secrets of life by reading the graffiti written on the underside of this thing! 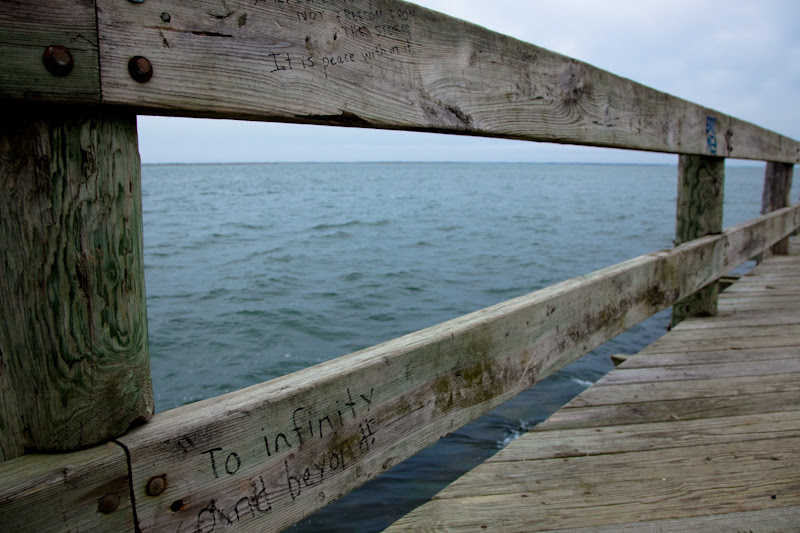 I was disappointed to see that all the stuff I carved into this pier was gone 20 years later! 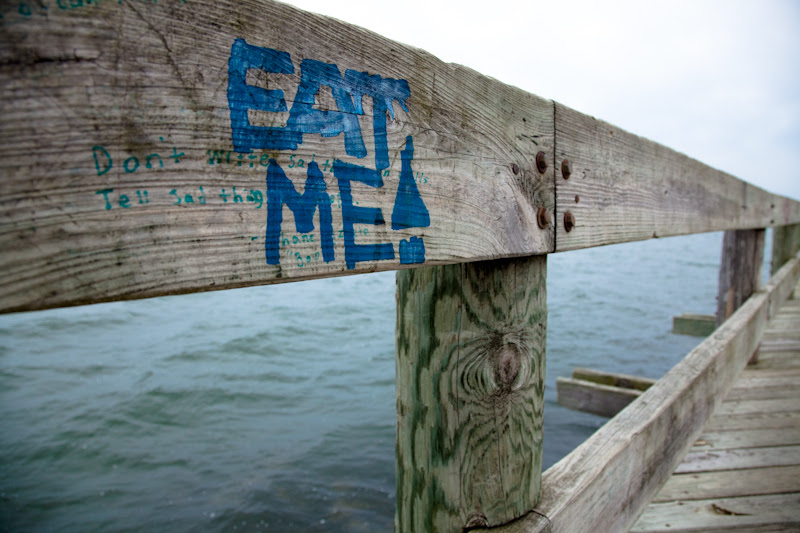 I probably should have used a blue marker like this guy! 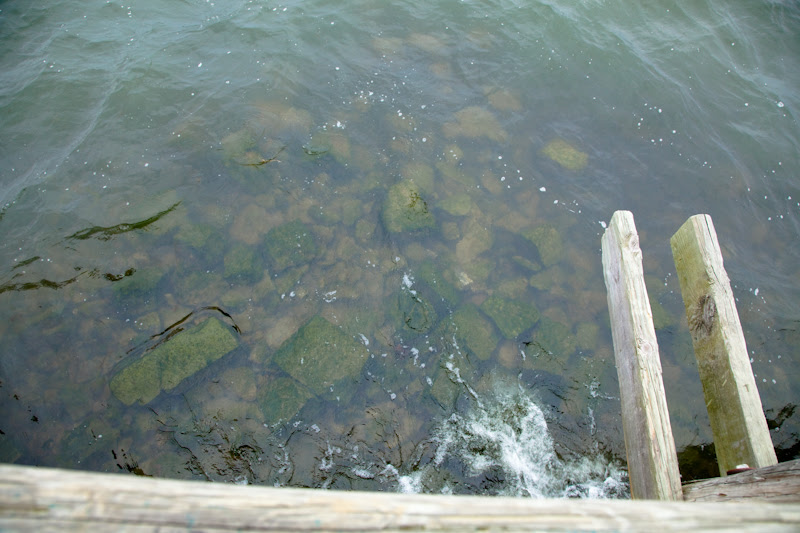 My friends and I thought standing on these wood beams was risky and cool and made us hardcore. WE WERE RIGHT. hahahaha! the result of thousands of kids, picking and pulling at these with their hands over time... 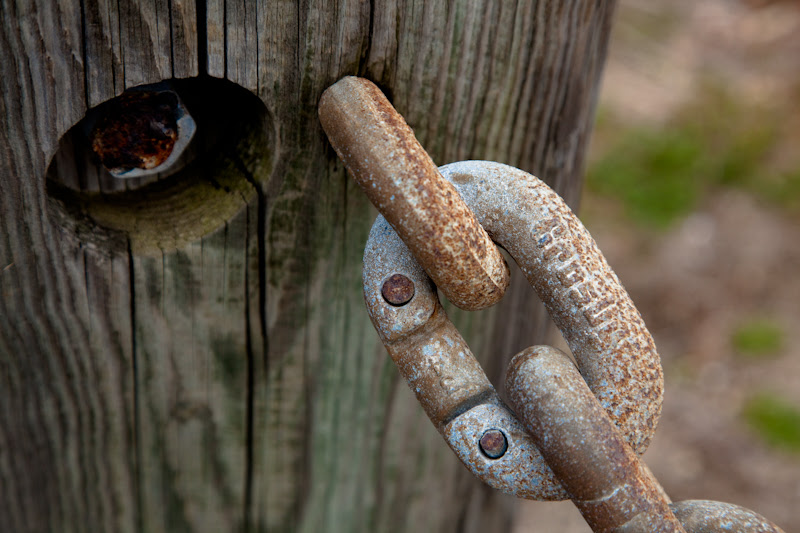 The beach club used to be the go-to place throughout elementary school. It seemed really huge, and throwing those big rocks into the water, making little bonfires, and killing hours hanging out in the tall beach-grass (now all cut down) never seemed to get old. That was so long ago, and it felt really weird to go back there, alone, on a cold dreary day...
Email Post
Labels: memories thoughts